Why you should use DITA?

DITA is a natively digital authoring standard that meets the current needs of international and cross-media publications.

Based on XML structuring and modularization of content, DITA makes it possible to improve quality, security and time-to-market while remaining cost-effective. Easily interoperable, DITA increases the range of possibilities… and advantages. 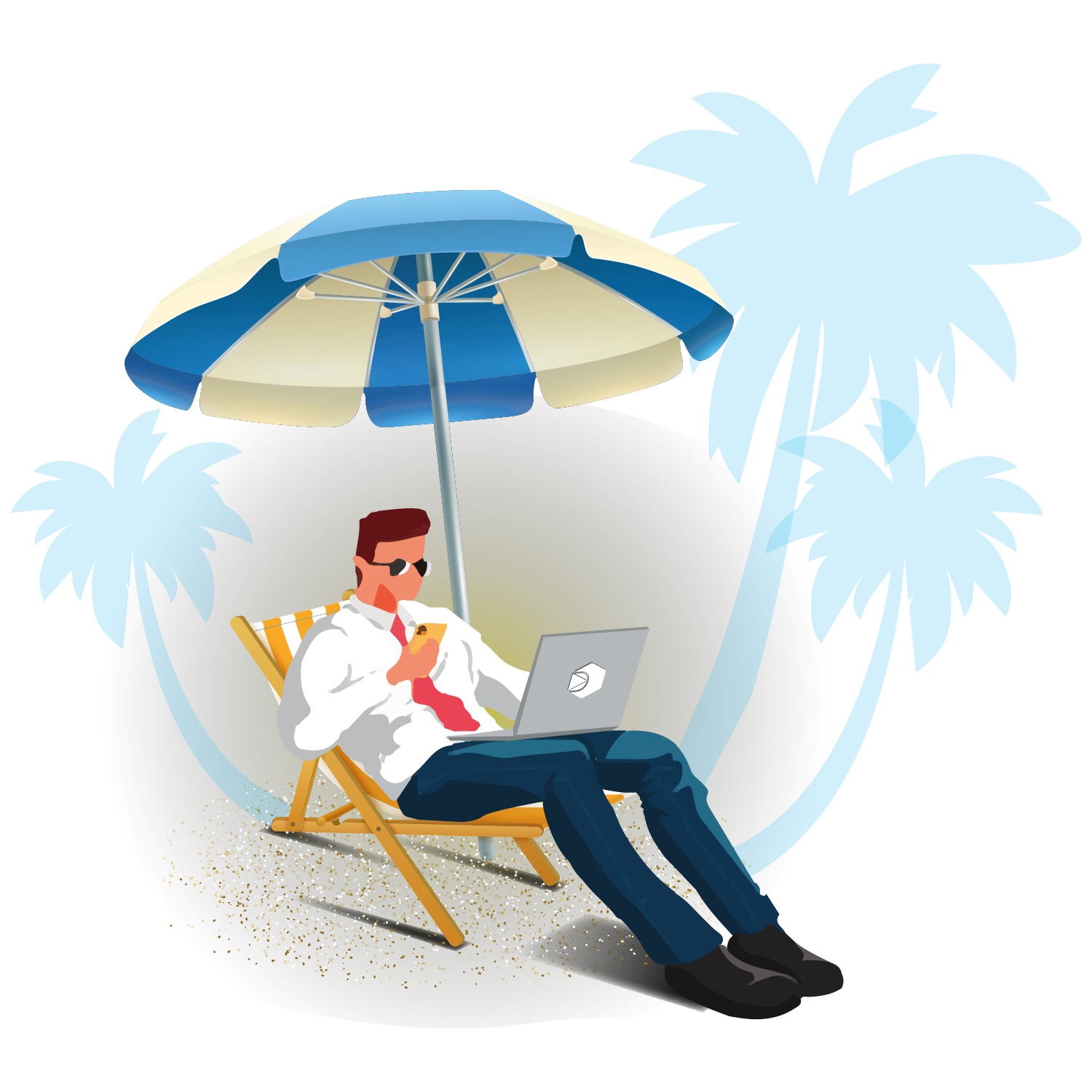 the DITA standard speeds up your production

To publish your content, the XML DITA files are easily interpreted by the printed paper production lines and by the validation and production tools for digital offers. Creating publications and PDF compositions, data for apps, files for on-board or export XML, HTML, etc., are parallelized by a system such as the DITA FACTORY CCMS: the availability of publications is then accelerated, reducing the time-to-market.

From the perspective of content writing, DITA promotes reuse and, by reducing creation time, reduces the overall production time. The entire DITA standard is used, including the subtleties that allow libraries to be swapped, variable icons to be managed, and applicability by branch to be managed, etc.

The resulting time saving is almost proportional to the volume of reused content (identified, selected) compared to the volume of content remaining to be produced: 40% reusable = 40% time saved.

As an example, the optimization brought by the DITA FACTORY CCMS to the cross-media production of one customer resulted in a four-fold multiplication in the number of types of deliverables while reducing the extension of the cross-media publication phase from 9 to 4 months, translation into 28 languages included. 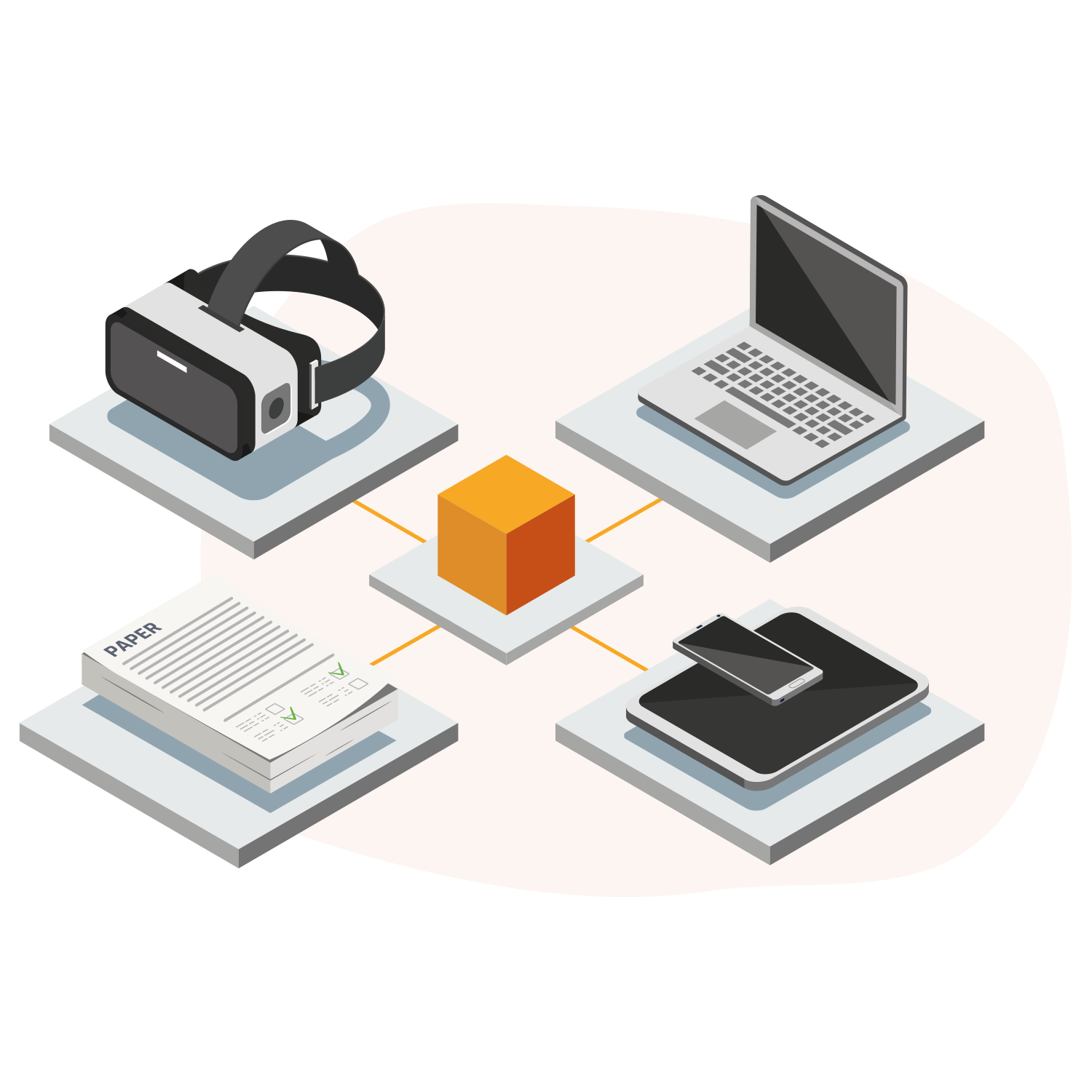 DITA is an economical choice

Those who rewrite less, spend less!

The first virtue of a CCMS such as DITA FACTORY is the easy identification of publication fragments available for recycling or re-use.

Gathering fragments (documentary modules, topics) makes it possible to anticipate the share of creation in relation to the existing and reusable information.

Fine-grain modularization allows the share of creation to be progressively reduced to a minimum level (depending on the products to be documented or the type of information).

DITA creations in the context of structured and modular documentation updates vary between 15% and 60%; it is therefore the inverse, the elements that can be reused, which represents a savings factor of 40% to 85%. 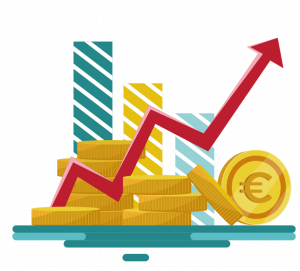 Those who translate less, spend less

As a corollary to the benefits of content reuse and reduced creative share, as well as the over-modularization of DITA content, translation costs have been shown to be heavily impacted with challenging pricing models. Once a pool of topics and translated sentences has been built up (translation memory), translation costs for DITA topics are low.

Modified DITA topics are identified by the DITA FACTORY CCMS and only these are sent for translation. The number of phrases or words to be translated is counted and the review/correction process is simplified. The gains are all the more important as the information is standardized or even simplified as in the ASD-STE (Simplified Technical English) standard.

DITA improves the quality of your deliverables

DITA, correctly implemented, avoids the most well-known defects in technical documentation: inaccurate or varying information depending on the document, descriptions that do not correspond to the product, missing options, ridiculous translations, etc.

The DITA FACTORY CCMS allows you to take advantage of these gains in quality inherent to the DITA architecture.

Using DITA, you only write and translate information once!

One of its major advantages is summed up in a slogan well known to professional publishers.

It is this same goal that enables us to guide and advise our customers on their DITA architectural recommendations: what will the documentation be used for and how will it be used? What are the product ranges, models and options? What information varies according to the user? What information will be updated regularly? 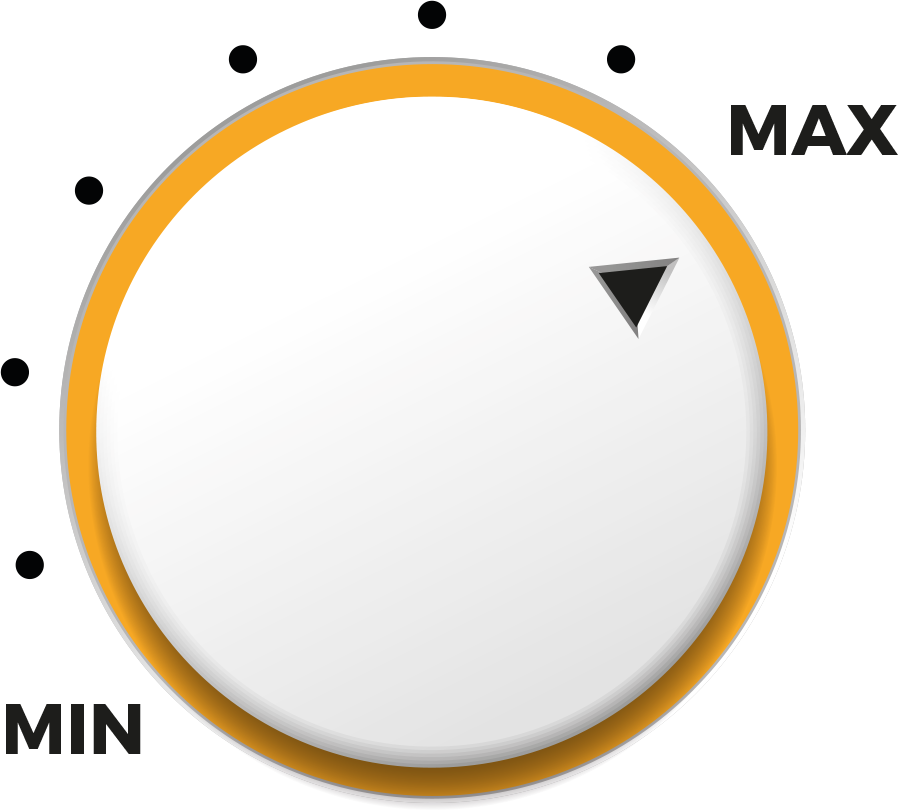 The resulting DITA architecture, on which the publishers will rely via the DITA FACTORY CCMS metadata, will impact the management of links, the mesh of information and its point of use, and the delivery dates for each topic, concept, task, map branch, or illustration.

Validated once, reusable again and again!

The DITA FACTORY CCMS manages the entire documentation memory, and its powerful and intuitive indexing and search tools make it easy to find information that has already been produced, is consistent and ready to be reused.